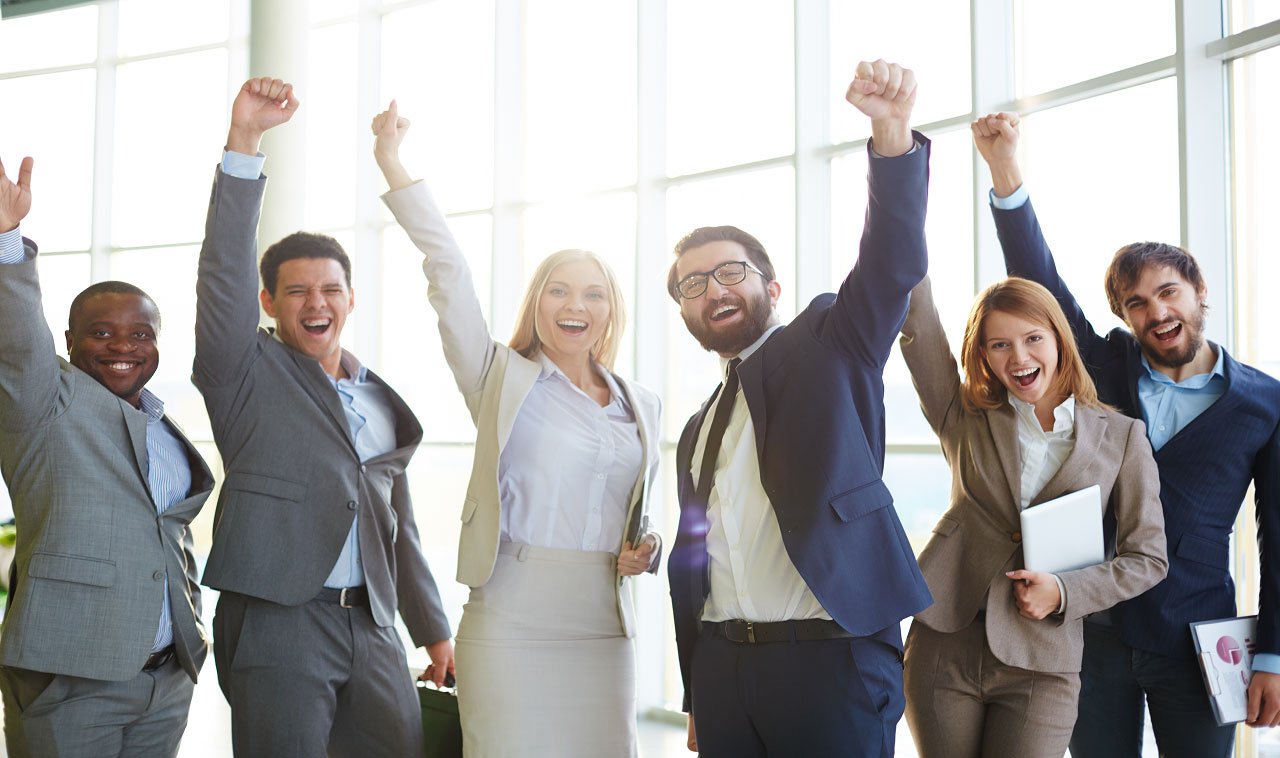 Following the success from the colossal first half of 2019, Canada has witnessed to have one of the best months so far for increased gains in jobs in Canada for August. With a fascinating show of strength by the labor market has given hope for aspiring immigrants as to why the nation is a powerhouse when it comes to job opportunities in Canada.

The economy has relentlessly added more than 81,000 booming employment opportunities since last month, which according to Statistics Canada is largely based on part-time work. While unemployment rate remains at 5.7%, the month of August recorded the 7th largest monthly employment gain since 1976. In contrast with last year’s data, job opportunities in Canada has increased to 471,000, resulting from gains in full-time (306,000) and part-time employment (165,000).

After staying dormant for two months, employment opportunities in Ontario rose to 58,000 this August. Canada Job Search were led mostly by wholesale and retail trade. With an unflinching unemployment rate of 5.6%, Ontario paved way for employment by 250,000 since 2018.

As Ontario remained at the top of the provincial employment rate, Quebec rose to the occasion by 20,000 new jobs in Canada for August 2019. Key industries that gained includes insurance, real estate, rental and leasing, led by finance as the most prominent domain for Canada job search. Unemployment rate was last seen at 4.7% since 1976, Quebec tallied to an increase by 112,000 since 2018.

Manitoba stepped it up by employing 5,200 – a distinguishing rise since the beginning of 2019. Total employment increase was 5,600 with a little change in the unemployment rate at 5.6%.

Saskatchewan too had its fair share in August with 2,800 job opportunities in Canada which lowered its unemployment rate to 5.1%. Thus, giving us a total of 13,000 employment rise as compared to August 2018.

The domain of finance, insurance, real estate, rental and leasing saw substantial growth in August with employment increase of 22,000 largely in Ontario and Quebec, bringing a yearly tally of 46,000.

As of August 2019, 21,000 people were working in educational jobs in Canada, mainly in Quebec. After two months of gap, British Columbia broke the silence with an increase of 17,000 professional, scientific and technical services.

Business building and other support services in August were down by 22,000, mostly as a result of declines in Ontario and British Columbia.

Employment growth was prominently in the service-producing sector (+304,000%) from December 2018 till August 2019 which has created a room for greater gains in the domain of professional, scientific and technical services; wholesale and retail trade; as well as public administration.

Thus, we can say that the stronger the employment market, the more demand you’ll have for international talents. Also, having a surplus of skilled workforce is always positive, meaning that you’ll always find room for more employees. Which is enough to help temper any overheating risks and raise confidence that the jobs rally has more room to run.

As a result, we have an unhindered unemployment rate of 5.7% in August, which reflects on the inception of an employment surge of new entrants aspiring for jobs in Canada. 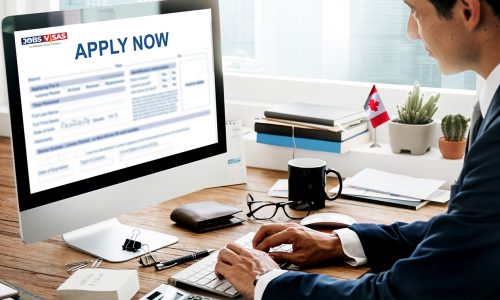