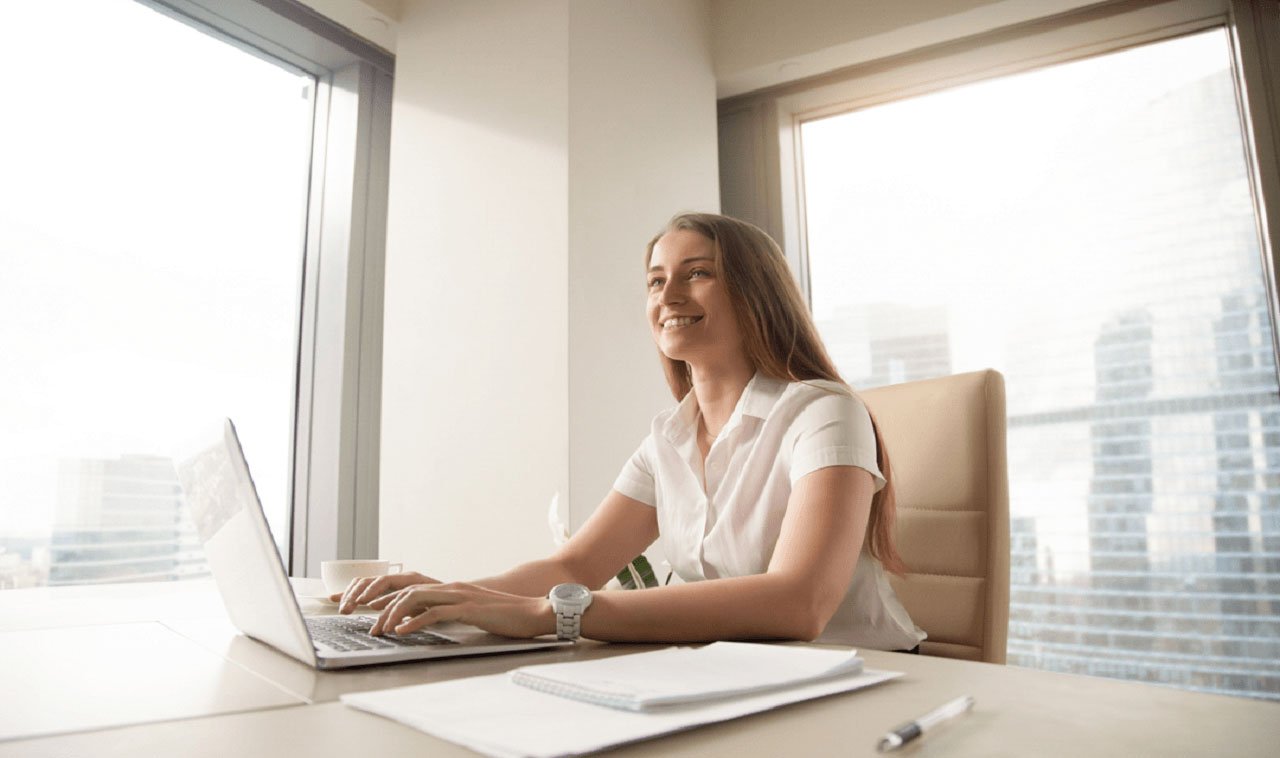 Indian skilled workers hoping to start a new life abroad may look over Canada and UK as their next destination. According to a recent report, more and more job seekers, including Indians have been heading to either Canada or UK for personal and professional reasons. With increased restrictions on H1B visas by the Trump administration, and delaying in processing times, many skilled workers have become extra cautious about moving to the U.S.

Recent data shows that an unlimited number of Indian skilled workers are preferring job Opportunities in Canada over US, which has shown a stark decline in the number of searches in the past few years. Thanks to Canada’s friendly immigration policies and recent overhaul in Britain’s immigration system, which have clearly made both countries as top-most choice for international workers.  The data reveals that from August 2016 to July 2018, there had been a decline in US job searches from 60% to 50%, while there was an increase in searches for Canada jobs from 6% to 13%.

According to the recent report published by Indeed, Canada and UK have become a popular alternative among prospective immigrants hoping to start a new life in abroad. As per the survey, there has been a clear-cut decline in the number of searches for Jobs in USA for Indians, and majority of people have shifted their interest either towards Canada or UK. In fact, the report depicts that Canada’s welcoming immigration policy has become a great alternative not only for Indians, but for Latins too. Higher salaries, great quality of life, and free society, are some of the strongest motivators for people choosing these two dynamic countries over the much-hyped U.S.

Additionally, Canada is highly praised for its well-structured and streamlined immigration system such as as the Express Entry and Global Skills Migration Programs. The country has been paying a lot of emphasis on attracting skilled immigrants and providing them incredible job opportunities. Sectors such as technology, finance, and research are some of the fastest growing industries promising higher packages in Canada and in UK, reported by Indeed.

Going by the latest trends, one can expect a bright future in both countries for professionals with backgrounds in technology, finance, engineering, mathematics, research, etc. Considering the rate at which Canadian economy is accelerating and moving up in terms of technology, it isn’t surprising to see how the number of foreign nationals applying for jobs in Canada has been increased lately. Canada’s dynamic technology sector and the growth potential it offers to the newcomers is envied across the world.

Talking about U.K, foreign job seekers contribute up to 10% of overall applications for tech jobs in the U.K. India is the biggest source of migration for the UK jobs, followed by France, Poland, and Ireland. Indian skilled workers grab a major portion of tech jobs, which is 1/5th of the overall UK-based jobs in India. In fact, UK issues more skilled workers to Indian nationals than any other country in the world. 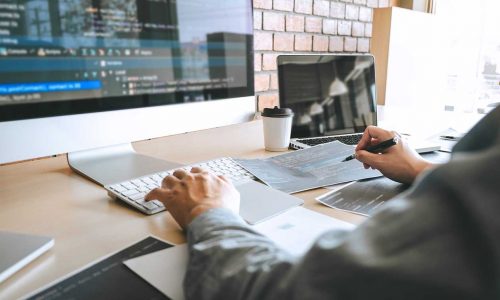 Got Your PR? Let’s Follow These Steps for Canada Job Search